So What Do You Think is The Story of How I Ended My Hiatus?

LEECH, no pre-climbs and the threat of menstrual cramps were 3 of my major concerns in trekking Mt. Mandalagan. Yet despite the reservations, my will is bigger than my fears. We already missed Mandalagan in 2013 because I was on a company trip in USA and the then-boyfie-now-husband didn’t want to go without the annoying me. Sweet! So without further ado when the opportunity presents itself, I shared it to the husband. Since I received Christ, being a good and submissive wife has become a goal. Nowadays, unlike before, instead of deciding on my own right away, I consult my husband (aka Migo) first.

Migo has been wanting to resume trekking for a while but I have been too busy with other things. Our company trekking club went to Tres Marias on the Freedom long weekend but he understood that I needed to rest and recuperate now that the events at work has come to an end. He had fully supported my June hiatus, the social media sabbatical and my desire to pursue Jesus in his own ways.

So when he expressed the desire to join the trek to Mandalagan, I agreed despite my fears. Thanks to a good friend for sharing the info and to another friend who responded positively to our interest.

So the story of how I ended up going to Mandalagan despite my hiatus is a love story. People trek mountains for different reasons. As for me, it has always been love. My love for adventure and my love to my oh so awesome husband who empowers me to face my fears – this time, LEECHES in Mandalagan.

The plan was to meet at North Bus Terminal at 3:30PM so we took a leave to prepare. We plan to pack earlier but as usual, we ended up cramming and even forgot to charge our powerbanks which makes the husband very uncomfortable. 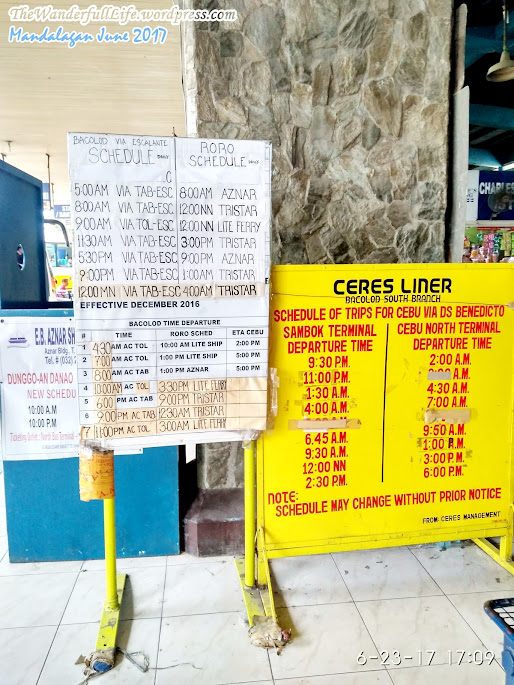 Since the bus leaves at 6PM, we decided to leave the house at 4PM to charge some more. But that too wasn’t enough. It led to the husband’s comical search for power outlets every place we went. This has been our mishap last trek too. I hope this wouldn’t happen again. Must add in the list.

We were the last ones to arrive at 5PM. We didn’t really know who we are going with but when I saw 3 other familiar faces, I felt at peace. I don’t really mind trekking with strangers but there’s comfort in familiarity. Unlike before, I didn’t went into full mode chatterbox, which happens rather often lately. Nowadays, I find it more appealing to just wait for people to talk to me than do the reaching out first. I still love connecting to new people but now with reservations. I don’t want to come off as a show-off and a braggart which was mostly tied to friendly and extroverted people. 😦 But the change was not really about how people will see me, I have been over that already, it’s because of my desire to learn how to listen more than talking. Jesus values listening more than talking so I’m trying my best to learn the art of observing and listening first before opening my mouth. It was only when the bus left that I asked for the names of those that I met for the first time. 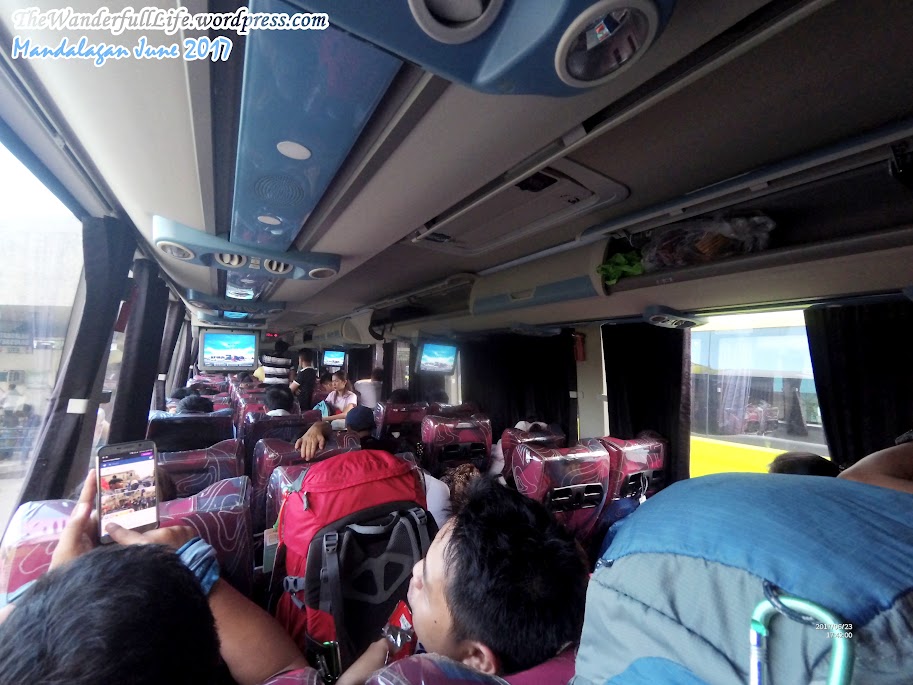 The trip to Toledo City took more than 2.5 hours. Migo dozed off while I spent my time writing on my personal blog. I expected it to be posted before the signal went off at Naga but the words just kept on coming. Thankfully, it was done just before the bus stopped at Toledo port. 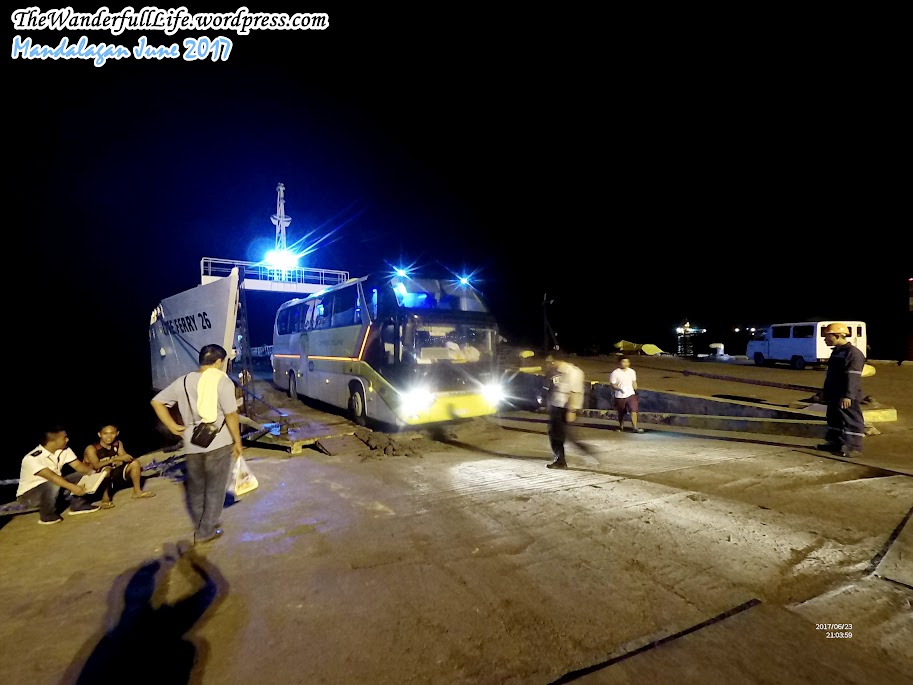 After receiving our ticket and terminal fee, we were told to be at the ferry by 9PM. Since it was already 8:45, we all agreed to buy takeout at Mcdo. We were at the ferry by 9PM uncomfortably munching on our takeouts and somewhat regretting why we didn’t buy burger instead. The seat numbers weren’t followed so we ended up taking the bench next to the trash can and too close together. Pfft! 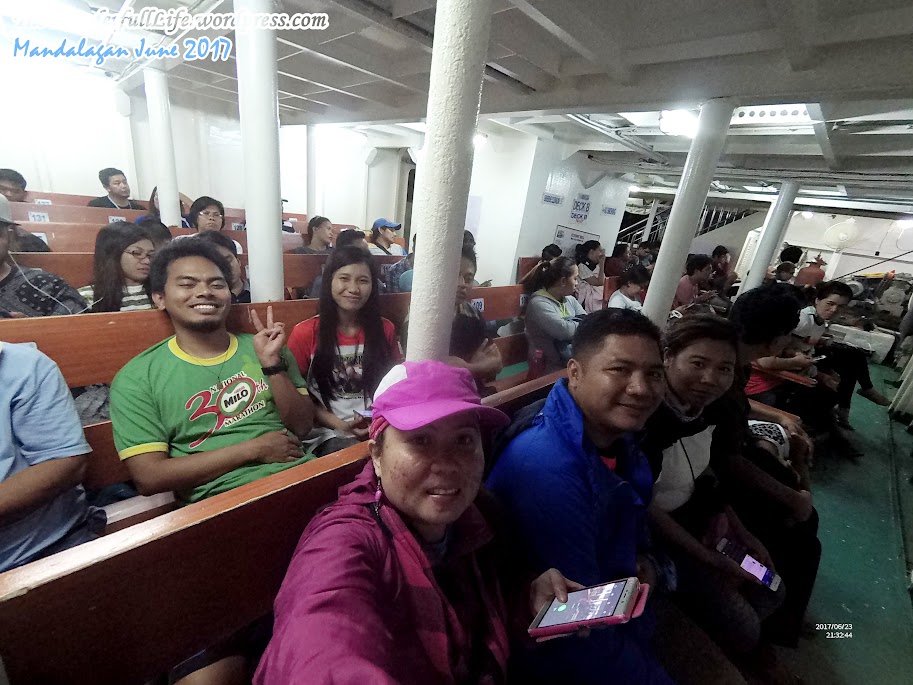 The ferry ride took almost 2 hours. Because I didn’t want to drain my phone, I decided to sleep but the seat was very uncomfortable so I only managed to dozed a little. We arrived in San Carlos City at 11:15 PM. 15 minutes after, we went back to the bus and it departed to Bacolod City. 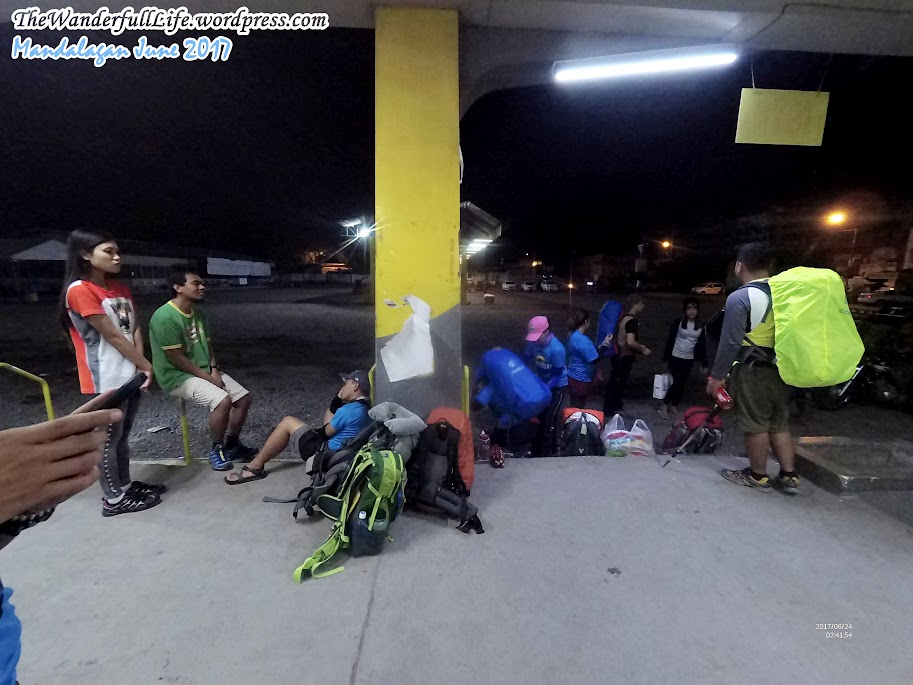 This was our 3rd trek in Negros Island. When we trekked in Mt. Canlaon, we arrived in San Carlos City and then Canlaon City. For Mt. Talinis, we arrived in Dumaguete City.

I was quite surprised with Bacolod especially the big and airport feels Ceres Bus Terminal. We arrived at the old Terminal at 2AM. We waited for our other companions and then rode a tryke to Ceres Bus Terminal where we catch a short rest before the terminal operation resumes at 5AM. 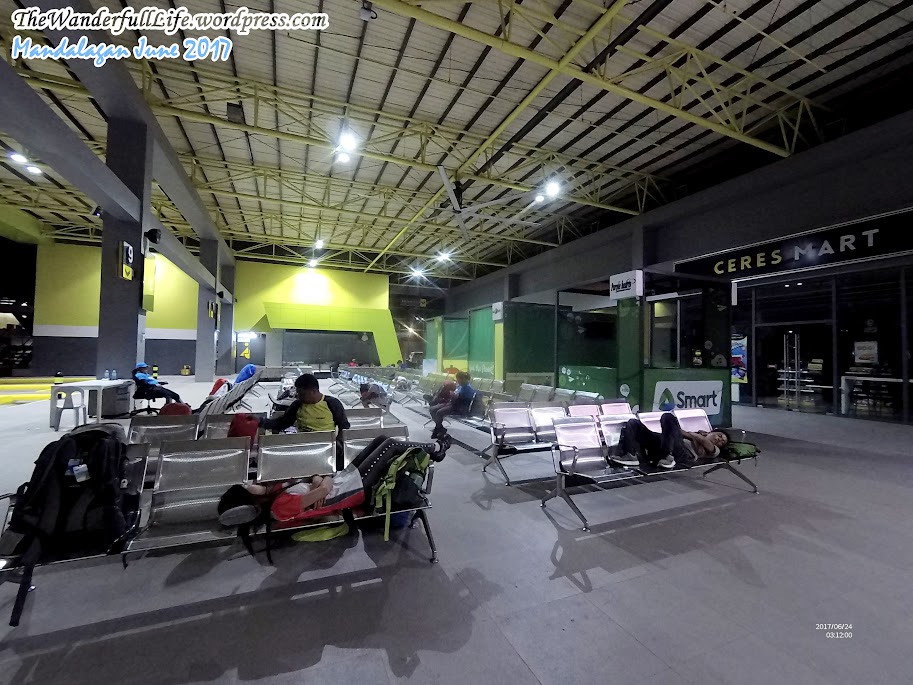 To The Jump-Off in Patag, Silay City

The bus terminal was awake at 5AM. After washing our face and enduring the cold at the airconditioned comfort room, we were ready for the next stop: Silay City. We arrived in Poblacion, Silay at 6AM after 30 minutes of travel from Bacolod City. We settled and had breakfast at #HugotSizzlers. 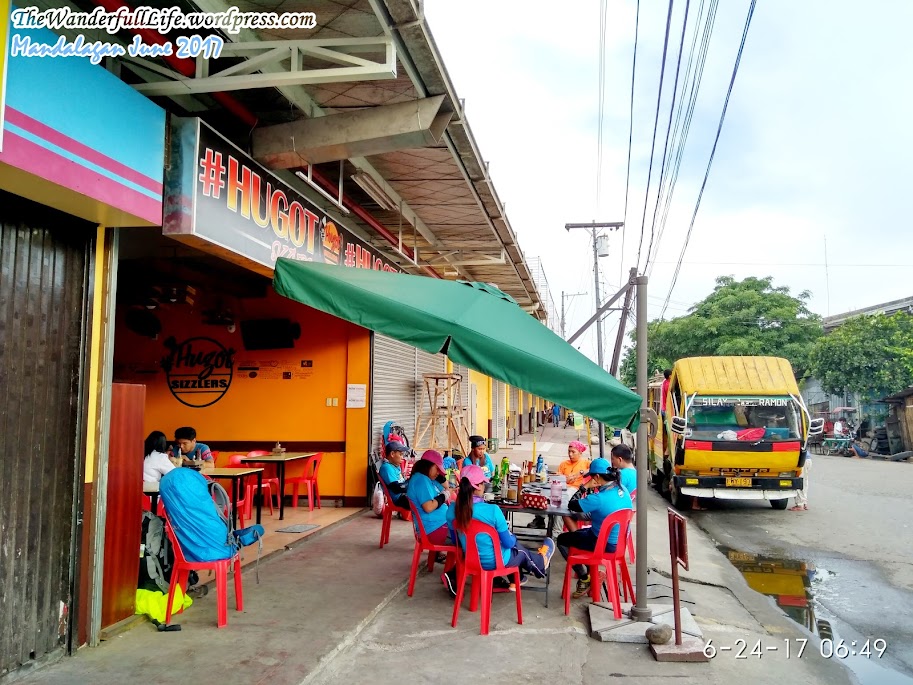 Patag is still an hour away from Poblacion. To save the fare, instead of hiring a private vehicle, we utilized the commuter jeepney instead. We only pay for Php45 for the trip but we had to wait 45 minutes for the jeepney to be filled. 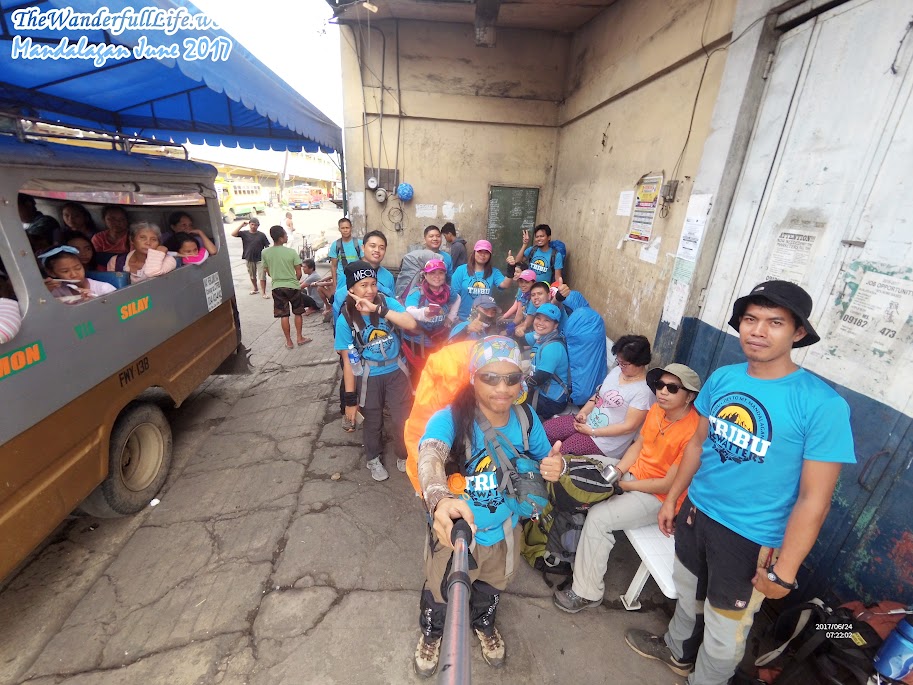 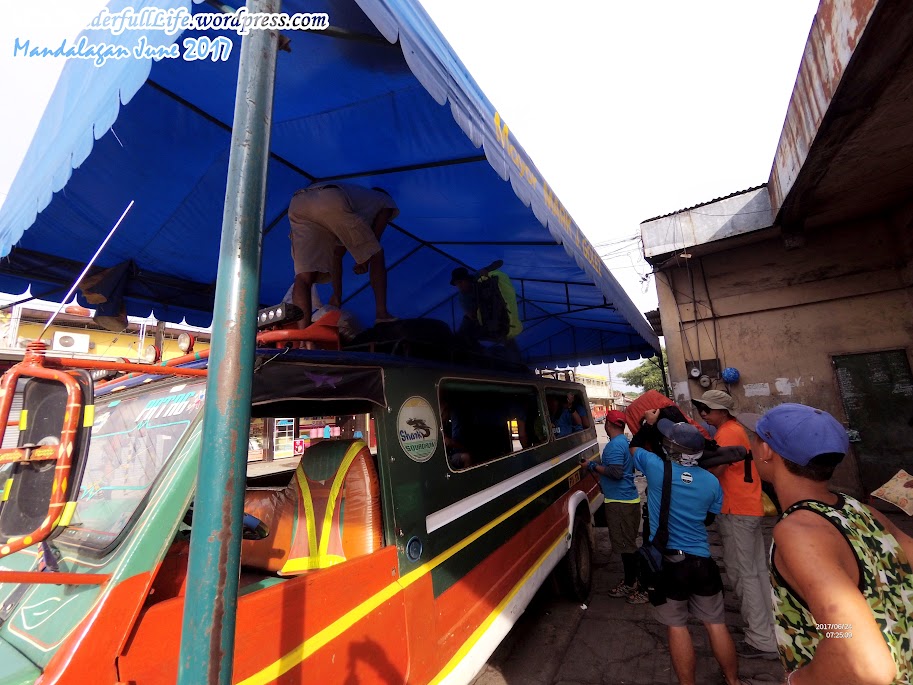 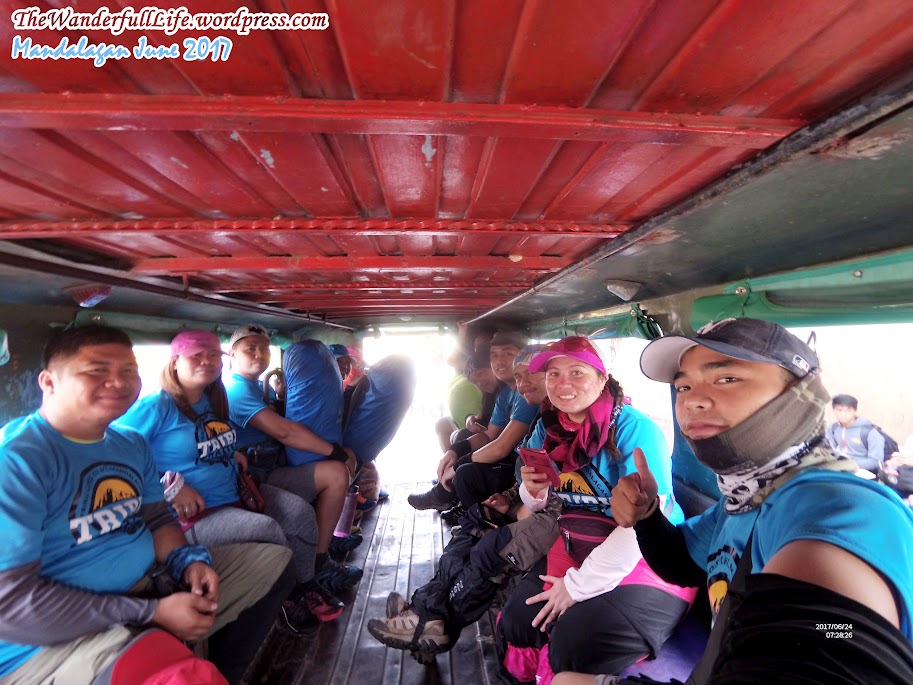 The jeepney left at 8:15. By 9:15, we were at the hospital where we got our guides. We haggled to only have 1 guide as 2 of our companions were from Negros and they are quite familiar with the trail. Unfortunately, the tourism insisted that we should have 2. 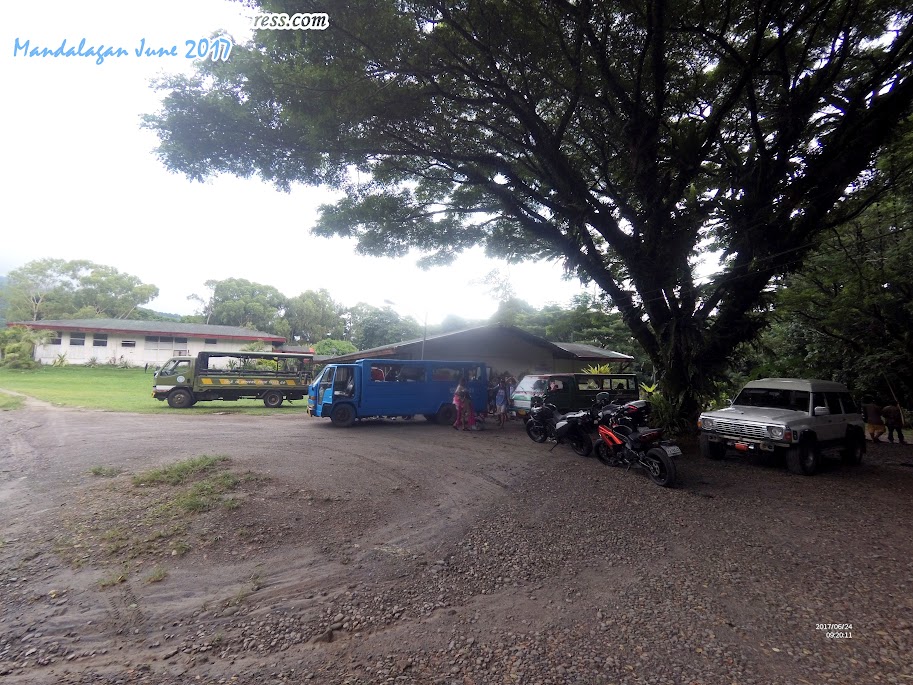 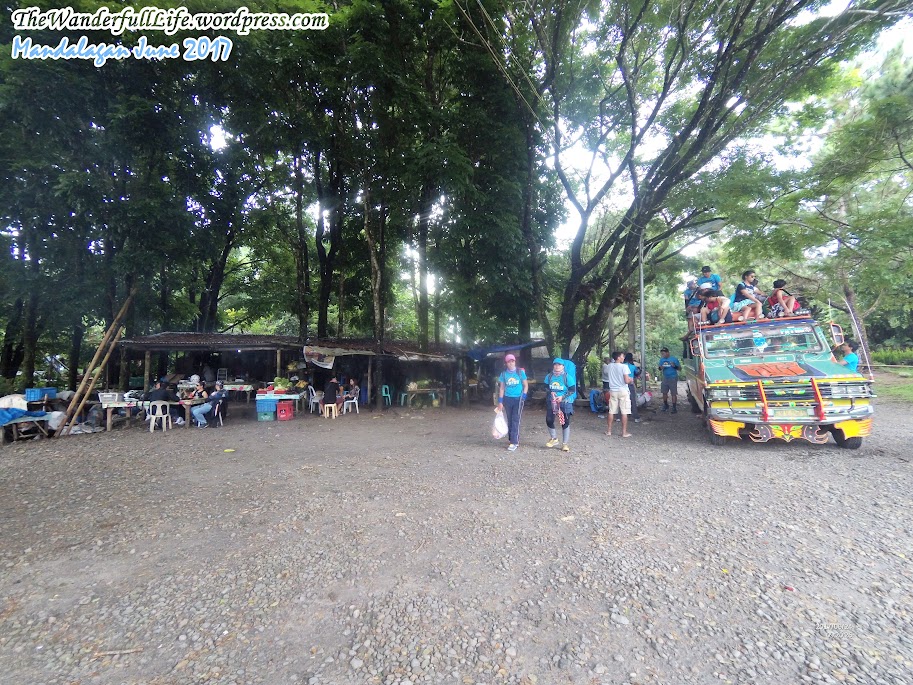 Compared to other guide fees which was mostly Php500/day, Tinagong Dagat guide fee was Php750/day. We were already uneasy by the guide fees more so when they asked us to pay for the entrance fee, we were baffled why we had to pay when we only went their to get guides but they insist that we should pay. T_T 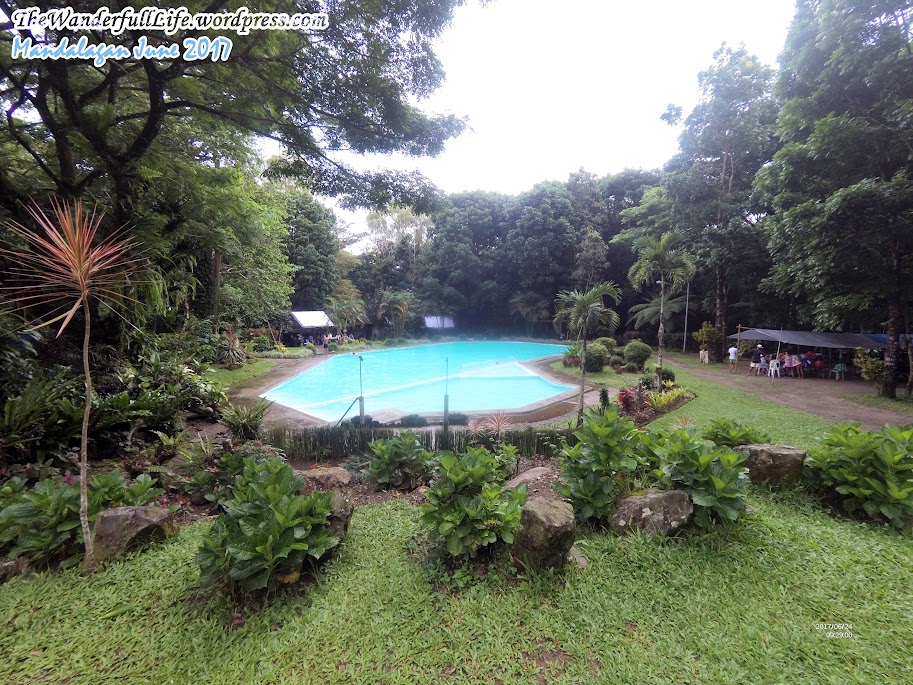 We thought that was our only “pay” trouble. We thought wrong. Stay tuned on the next post as we finally start our trek and leave the Hospital but before ending this post, let me tell you a story about the hospital.

About the Hospital. Back in 2013, I remembered one of our hiking friends told us that the hospital was kind of haunted. I was especially excited to see it. To my surprise, the hospital was now turned into rooms for the guests who want to swim at the pool beside it. Hehe! No more ghost feels for me. Lol

See below the ITINERARY AND EXPENSES, story to follow.